Numberock's Decimals to Fractions Song will teach your 4th Graders how to connect decimals to fractions while providing the foundation for understanding decimal place value and further fractional relationships, which they will likely be exposed to in 5th Grade and beyond.

When this concept is mastered, your students should be able to understand that a decimal such as 0.7, for example, can also be represented by the fraction 7/10 and vice versa. Students in 4th Grade are suggested to be able to understand decimal to fraction relationships by moving to the right of the decimal point as much as two places, ie, the tenths and hundredths place.

Verse 1
If you split the number one into ten parts,
that’s where the decimal place values start.
They’re values less than one - they’re quite small -
like zero point one, which is a decimal, y’all.
This number as a fraction is one over ten,
and zero point one is it’s decimal equivalent.
Fractions over ten, one hundred, one thousand and on,
are all decimal numbers - it’s a phenomenon.

Prechorus 1
Decimals are fractions, just with different names.
They each have a value that’s exactly the same.

Verse 2
On a place value chart, you’ll see a pattern starts
if you split one tenth into ten equal parts.
This new value is one hundredth, and in every case,
one hundred hundredths equals one whole in the one’s place.

Prechorus 2
When any denominator is a power of ten,
that fraction can be written as its decimal equivalent.

Bridge (rap)
We’ve got the tenths, the hundredths, and more…
Let’s imagine a number line to further explore.
You see, there’s a special land between zero and one
where you’ll find decimal numbers, and every fraction.
Between zero and one, make ten intervals:
these are tenths, written as fractions or decimals.
When counting by tenths, after you get to nine,
the tenth tenth makes one whole on the number line.

Let’s see what happens as the place value decreases,
and one tenth is divided into ten equal pieces.
We get a hundredth; written as point zero one;
and ten of these make a tenth, but we’re not done!
Every ten hundredths makes another tenth on the chart
then something special happens at the ninety-ninth equal part...
Because at ninety-nine hundredths we’re one hundredth away
From one whole, or one hundred hundredths, you could say.

Would you like to extend this lesson with teaching ideas off of our Numberock platform? If so, we recommend this fun Decimals to Fractions activity, which will allow your students to get hands in order to better master this 4th Grade concept.

This video aligns to a 4th Grade Common Core learning standard; 4.NF.6. Go deeper by following the link at the end of this sentence to read the exact language of this standard and better understand the requirements of 4.NF.6. 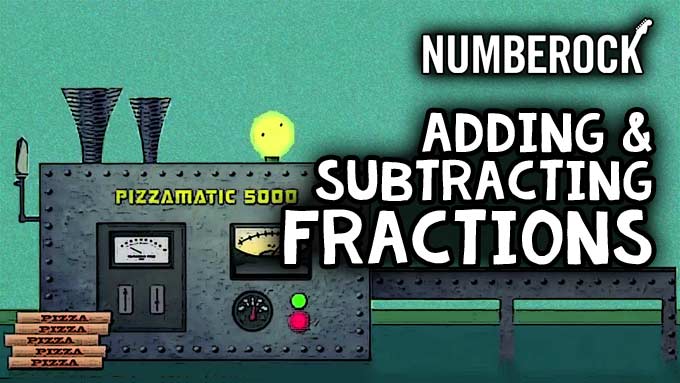 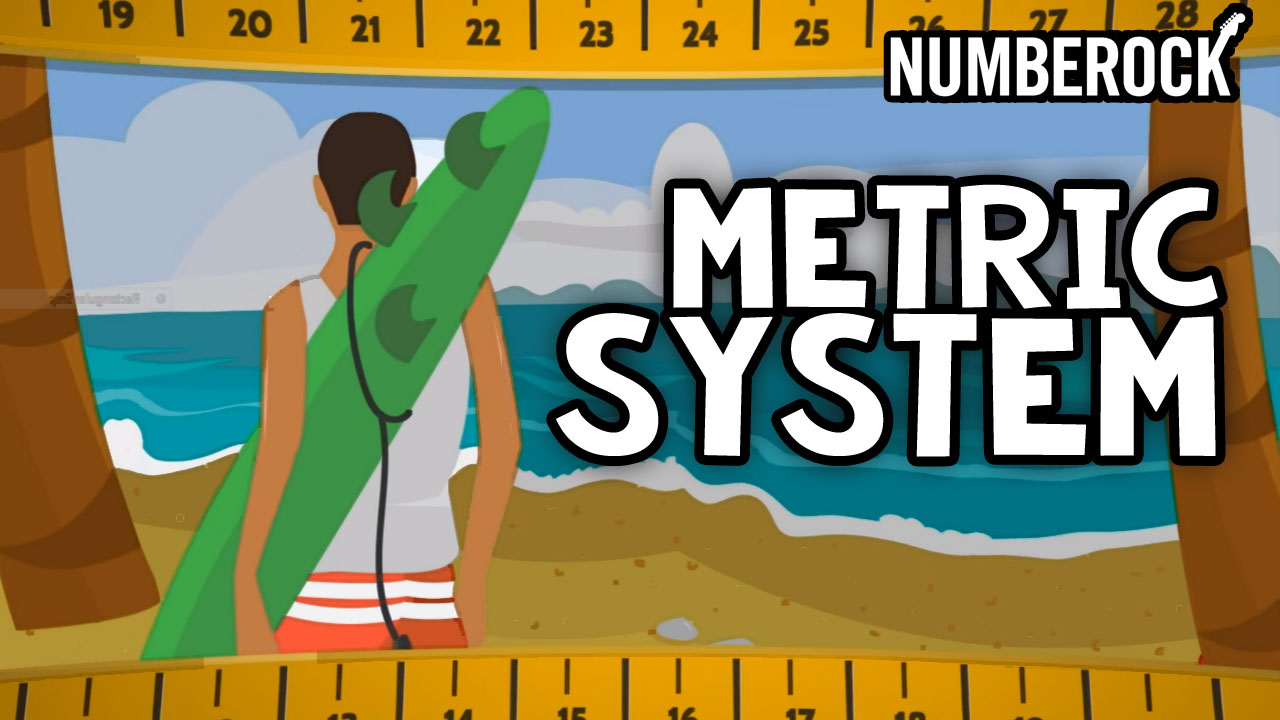 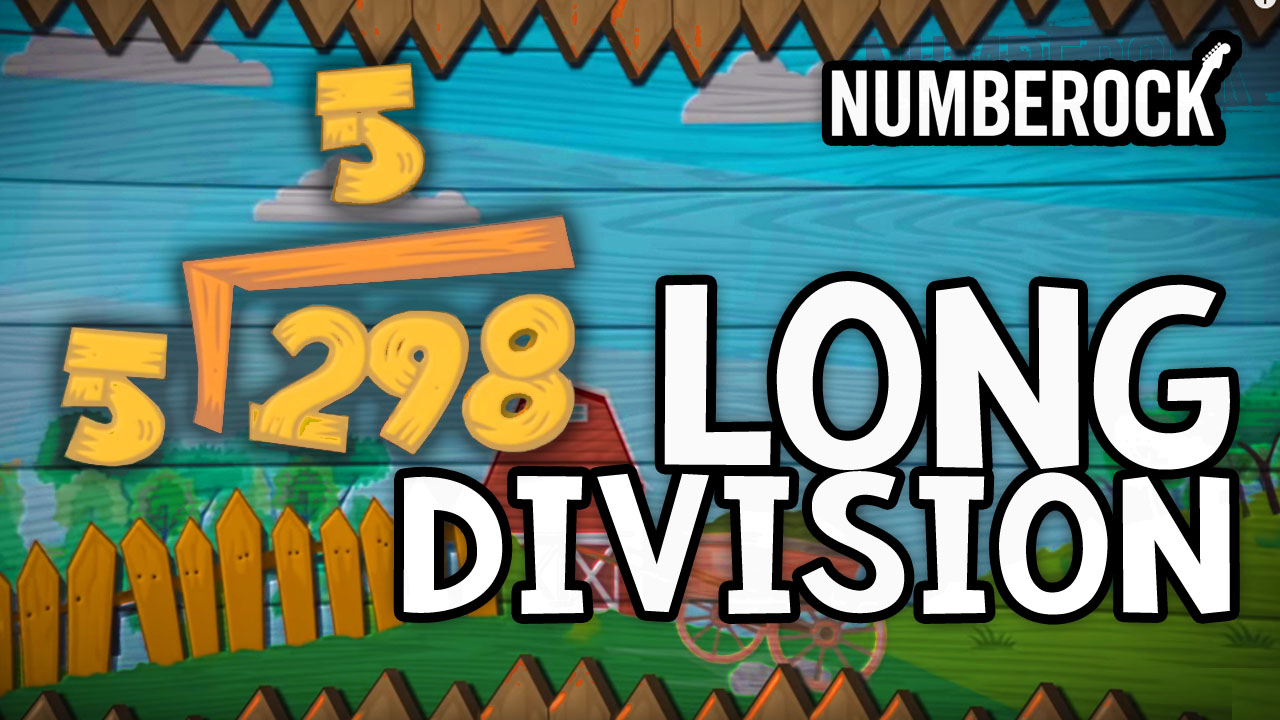 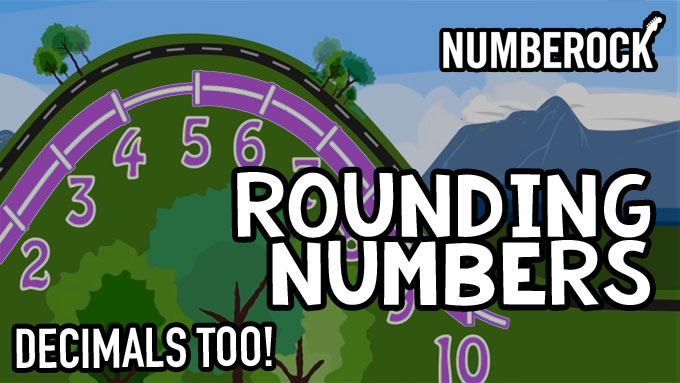 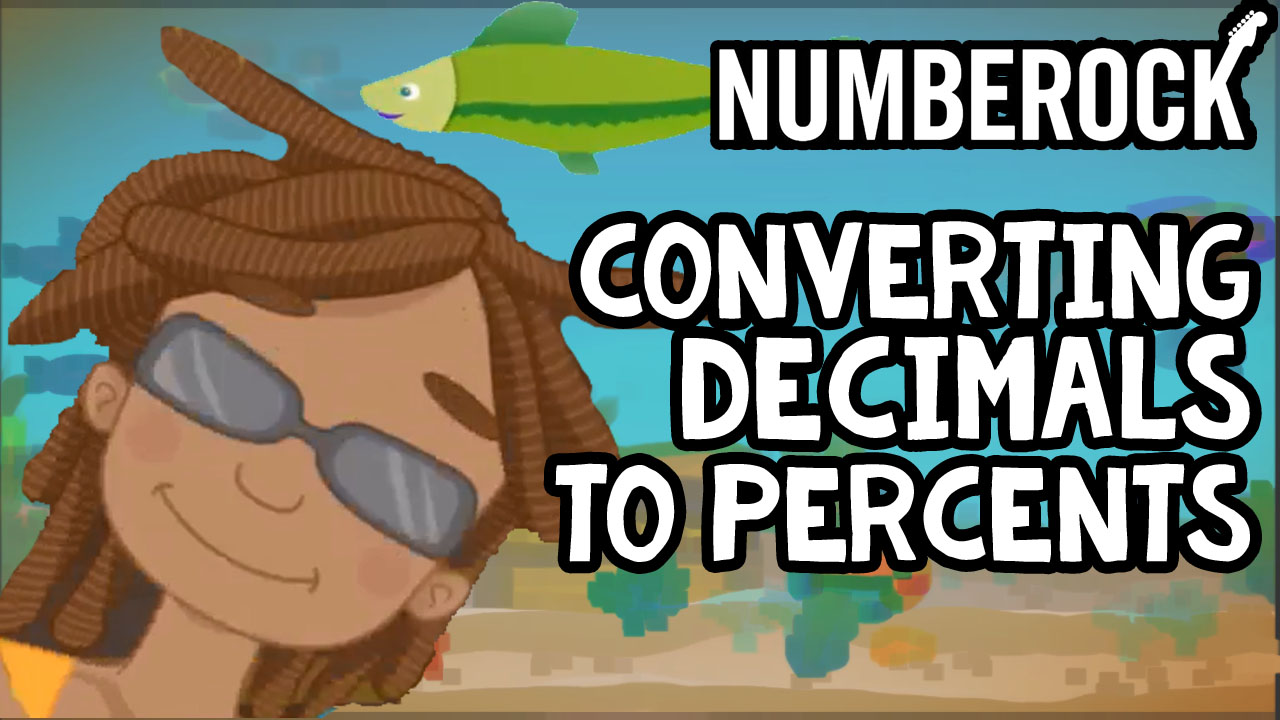 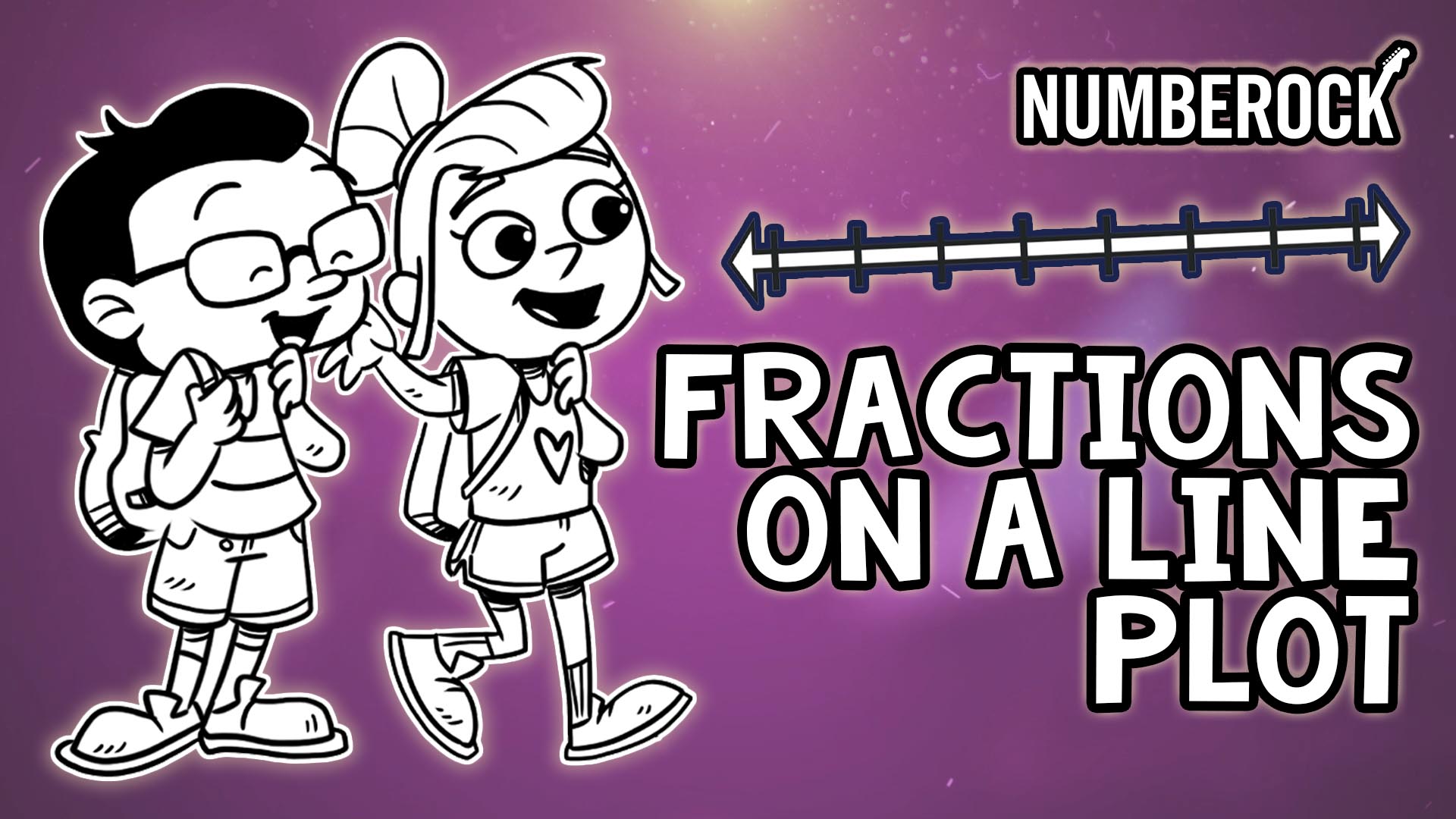 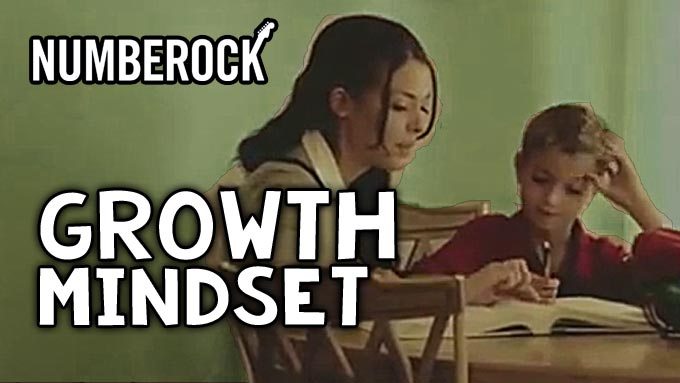