In Numberock's Comparing Fractions Song, Slater the Alligator is back to munch down fractions as he shows us how to compare fractions using the less than, greater than, and equal to symbols.

Verse Two
Five eighths and three eights:
each has a fraction bar that illustrates
the equal parts for the gator to see...
that five eighths is greater than three.

Verse Three
Two fifths and two thirds:
the greater fraction is the one that he prefers.
He imagines fraction bars on each side;
Two fifths is less; he picks two thirds and opens wide.

Bridge
Now the values are the same on each side.
The gator wants to eat, but he can’t decide:
one half on the left, and two fourths on the right…
the fractions are equivalent, so he takes a HUGE bite!

Who couldn't use a list of unique activities that can help your students better conceptualize what's actually happening when they are comparing fractions? Check out this awesome resource list which might give you an idea or two that extends beyond Numberock's song and associated lesson resources.

For those that care about this stuff, the song you just watched aligns to the 3rd and 4th Grade Common Core learning standards 3.NF.3d and 4.NF.2. Because let's be honest, who doesn't love reading math standards in their leisure time? 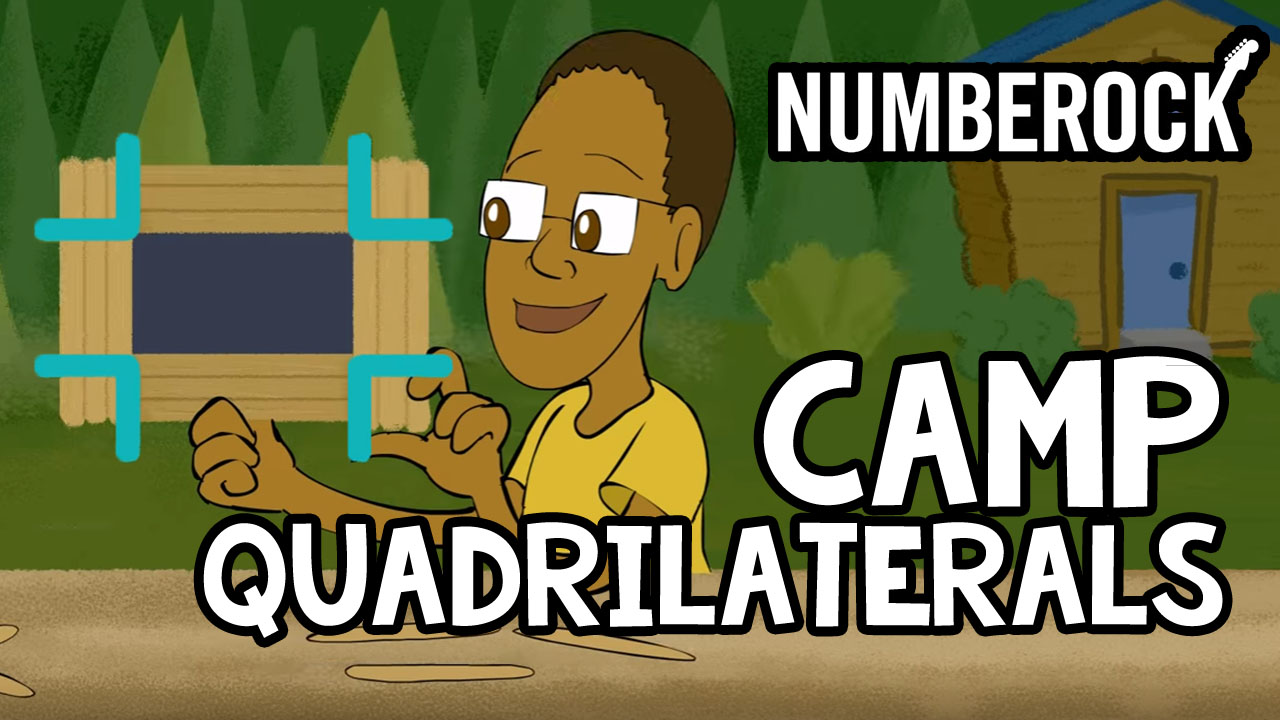 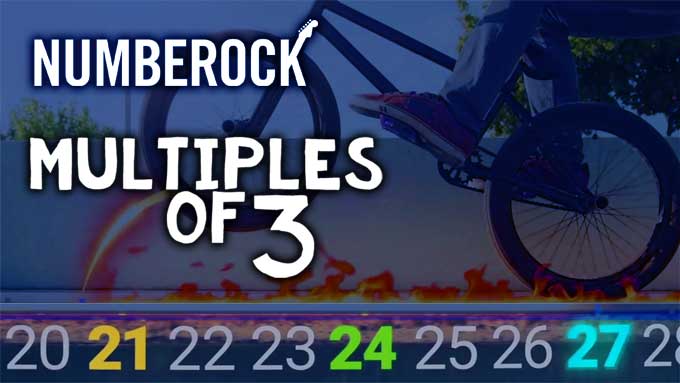 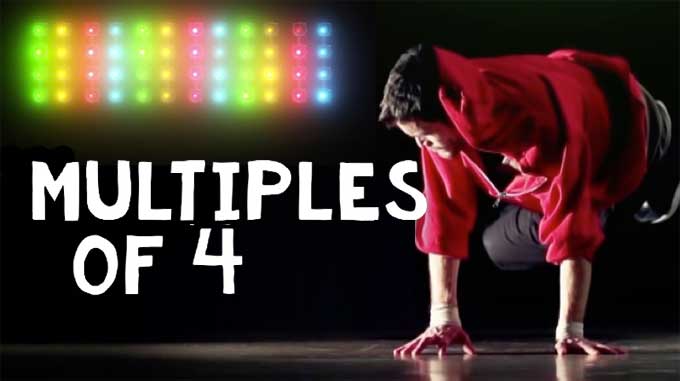 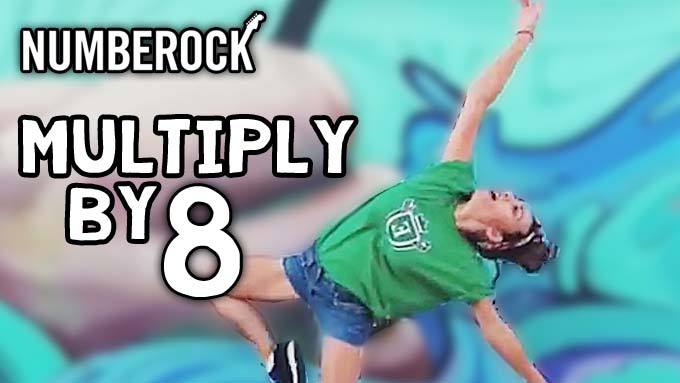 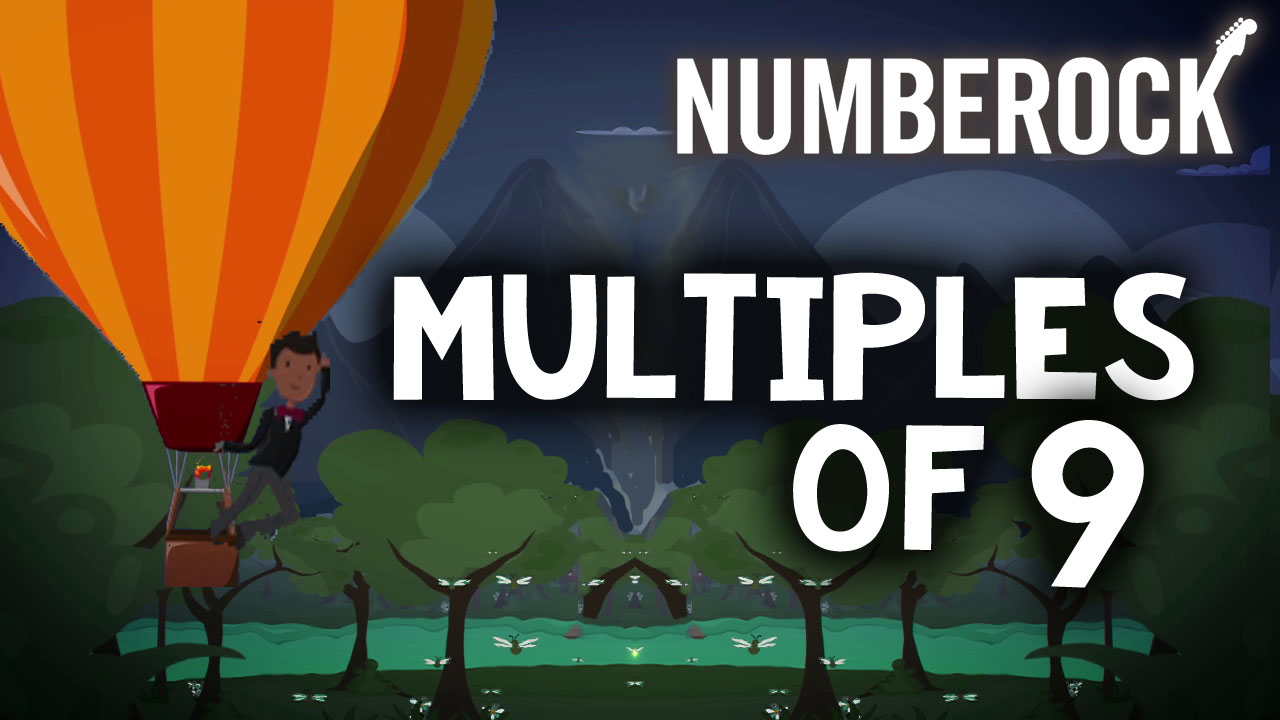 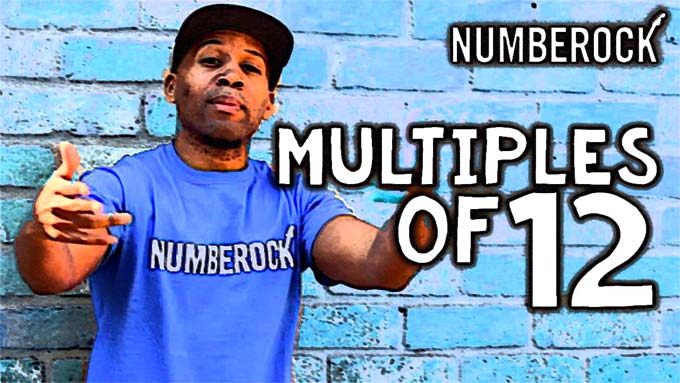