This song and video will teach you all about Even and Odd numbers as the members of the Even And Odd Number Squad take turns discussing which numbers are even and which numbers are odd, as well as addressing the number 0 and larger numbers. Traveling through the enchanted woods, Ben encounters talking animals that are all more than happy to teach him about even and odd numbers. As he continues his journey, they all join the squad and explore the forest together.

If you like our math joke located on the top right of this page, scroll down and steal it! We made it easy for you. (and, of course, you have our permission)

Even and Odd Lyrics:

I was exploring an "Enchanted Wood."
A wise fox started talking; I somehow understood.
She asked, “Please, will you join me beneath this pine?"
She whispered, "For you, even numbers, I’ll define.”

They are zero, two, four, six, and eight.
Even numbers all share one trait.
You can split them down the middle;
if they make pairs, you’ve solved the riddle!
Because one plus one equals two,
and two plus two makes four, it’s true.
Then three plus three equals six,
and four plus four makes eight big sticks!

We walked further into the forest,
when a rat squeaked, “Please sit with me, and be my guest,
and I’ll take the time to show you how to tell which numbers are odd."
We looked at the fox, and she gave a sly nod.

Then we were met by a barn owl
perched outside his birdhouse on a dowel.
He said, “Please visit with me for just a short time,
and I’ll discuss bigger even and odd numbers as I rhyme.”

We wandered further into the wilderness;
an alligator appeared from the darkness.
"G’day mates! I have a special number to teach you,
For you must learn about zero before your journey’s through..."

“Zero can’t be split to make a new amount,
but it’s still even when you count,
because if zero’s a number's final digit,
that number can be evenly split.
For instance, consider the number ten.
Let’s split it in half, and we’ll see then,
it makes two fives, and that’s a pair.
If it ends in zero, an even number’s there.”

This song targets TEKS and Common Core learning standards from both 2nd Grade and 3rd Grade. Look into the relevant standards here, or dig deeper into parity mathmatics here.

If you are interested in getting ideas on how to plan a robust standards-aligned Even and Odd Numbers lesson, we recommend checking out Instructure's recommendations for common core standards 2.OA.3. These pages help break down standard language, lay out the grade-appropriate level of rigor for each concept, and offer a variety of suggestions for activities (lesson seeds) that help students achieve their learning targets.

Copy and paste the following text onto your teacher, school, or homeschool website to give your students a chuckle. 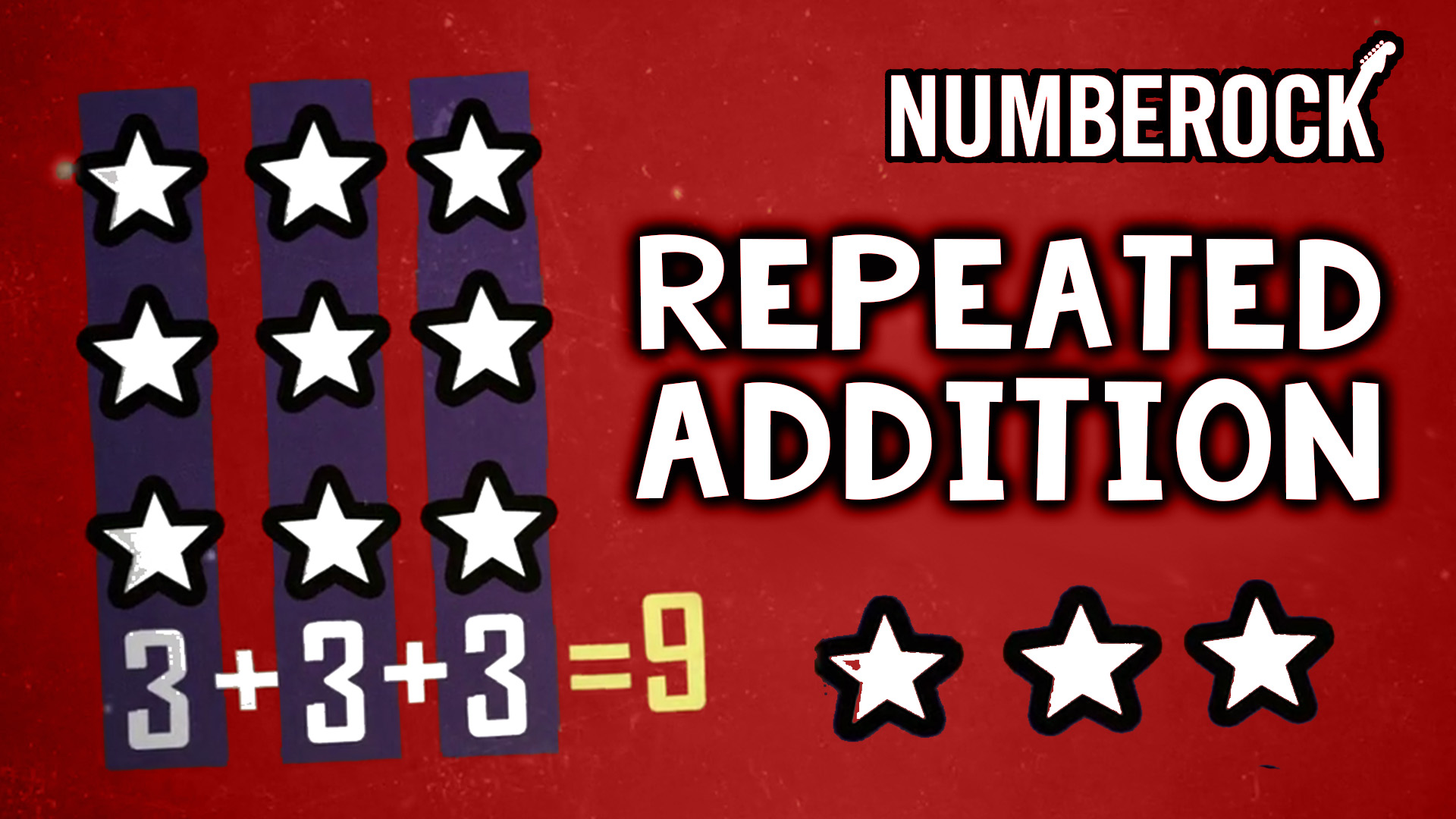 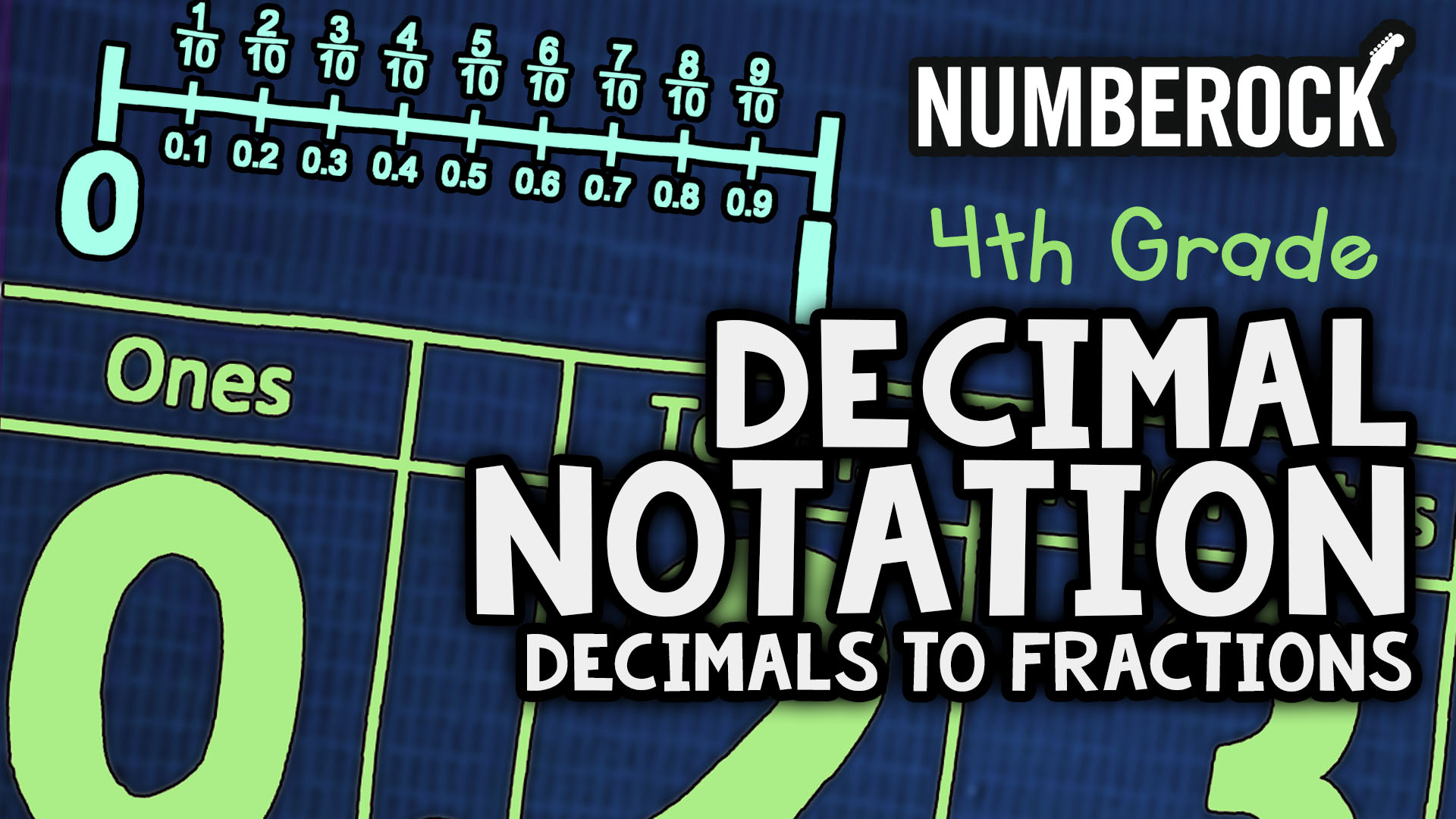 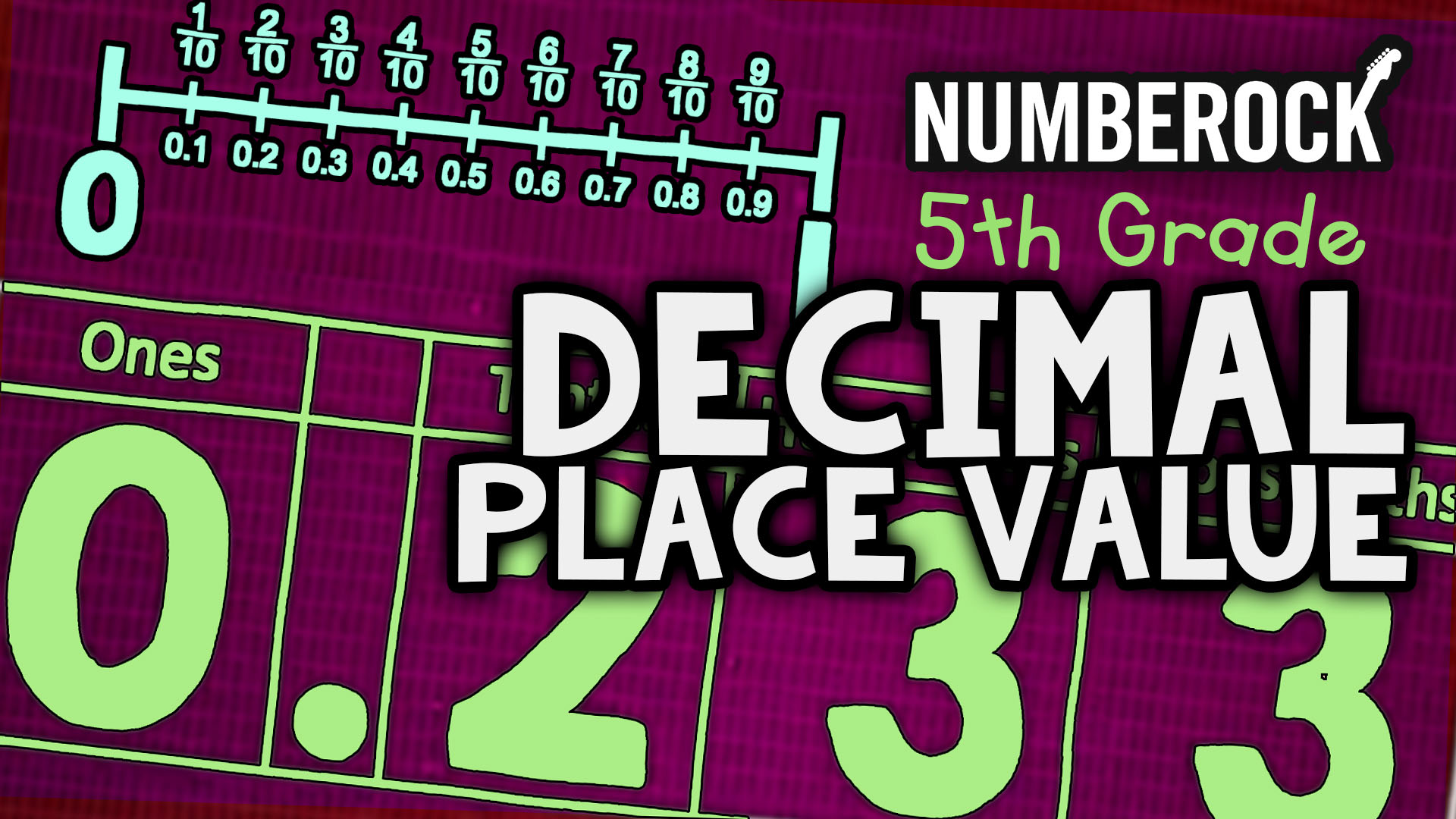 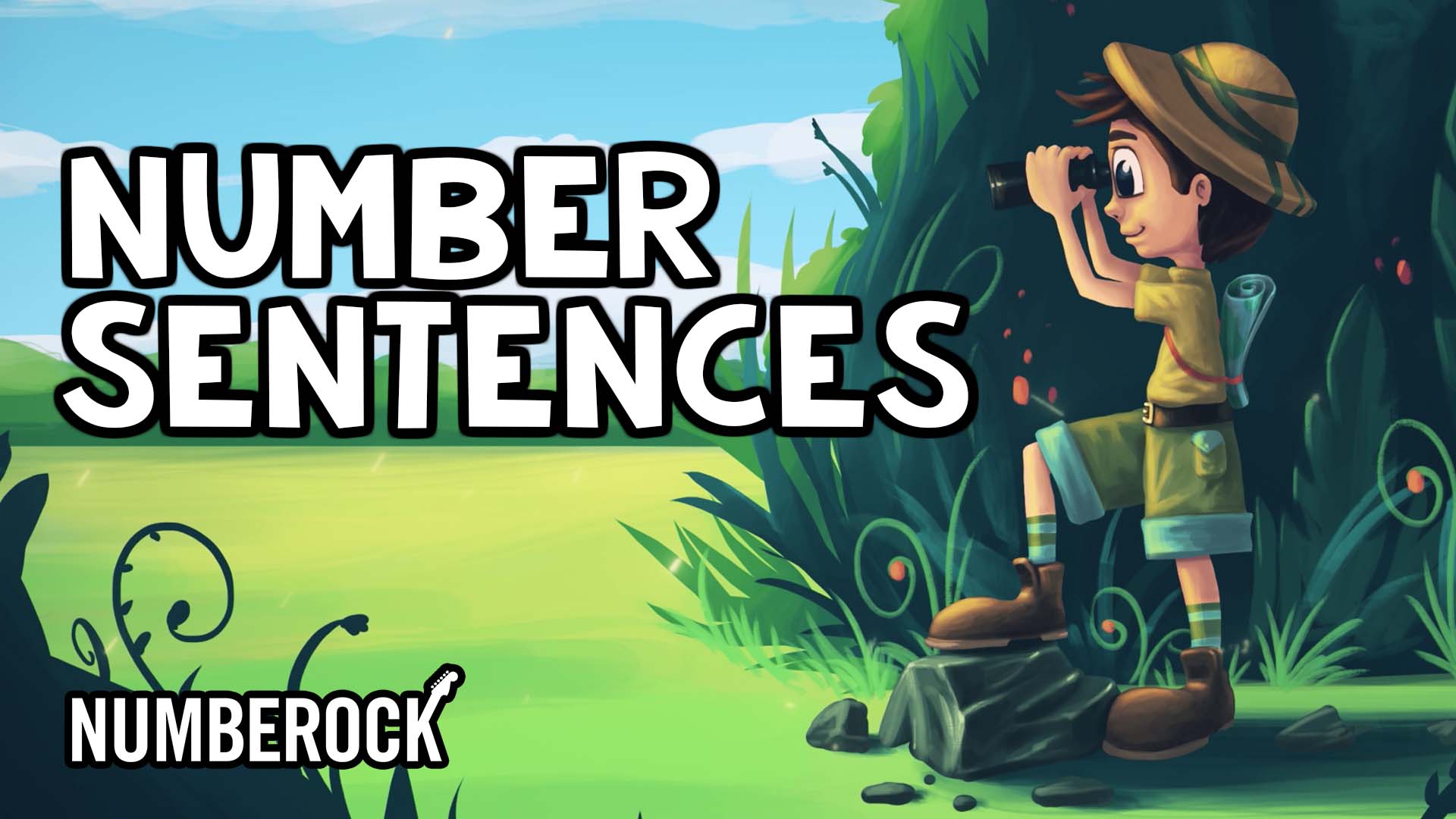 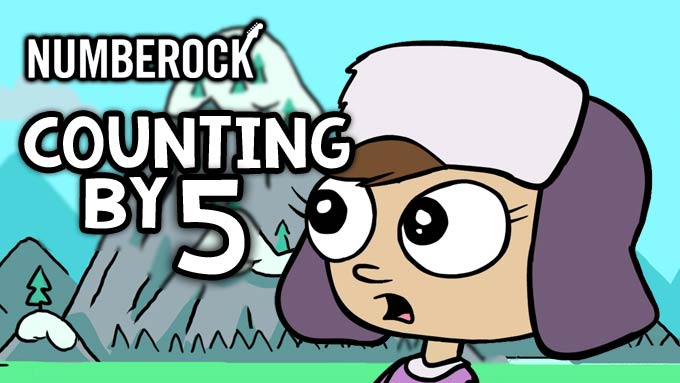 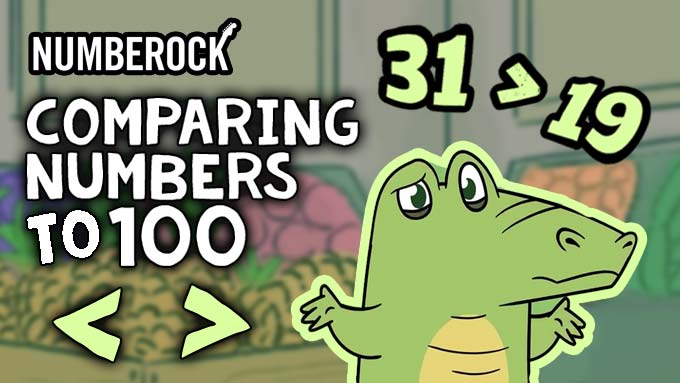