Counting to 100 with Big Numbers

Ralphy the rabbit finds his friend, Gerald the Gerbil, who comes out to play on a sunny day where they will find themselves counting to 100 in the clouds with their friends.

If you like our math joke located on the top right of this page, scroll down and steal it! We made it easy for you. (and, of course, you have our permission)

Lyrics For the Counting to 100 in English Song

Dig deeper into teaching the counting of English numbers from 1 to 100 here.

This video approaches the following Kindergarten and 1st Grade common core standards:
K.CC.1 | Count to 100 by tens and ones
K.CC.2 | Count forward beginning from a given number within the known sequence (instead of having to begin at 1)
1.NBT.1 | Count to 120, starting at any number less than 120. In this range, read and write numerals and represent a number of objects with a written numeral.

Copy and paste the following text onto your teacher, school, or homeschool website to give your students a chuckle. 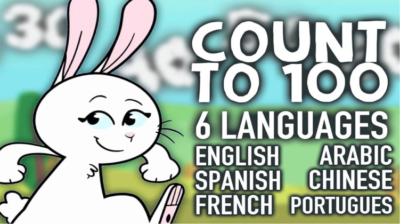 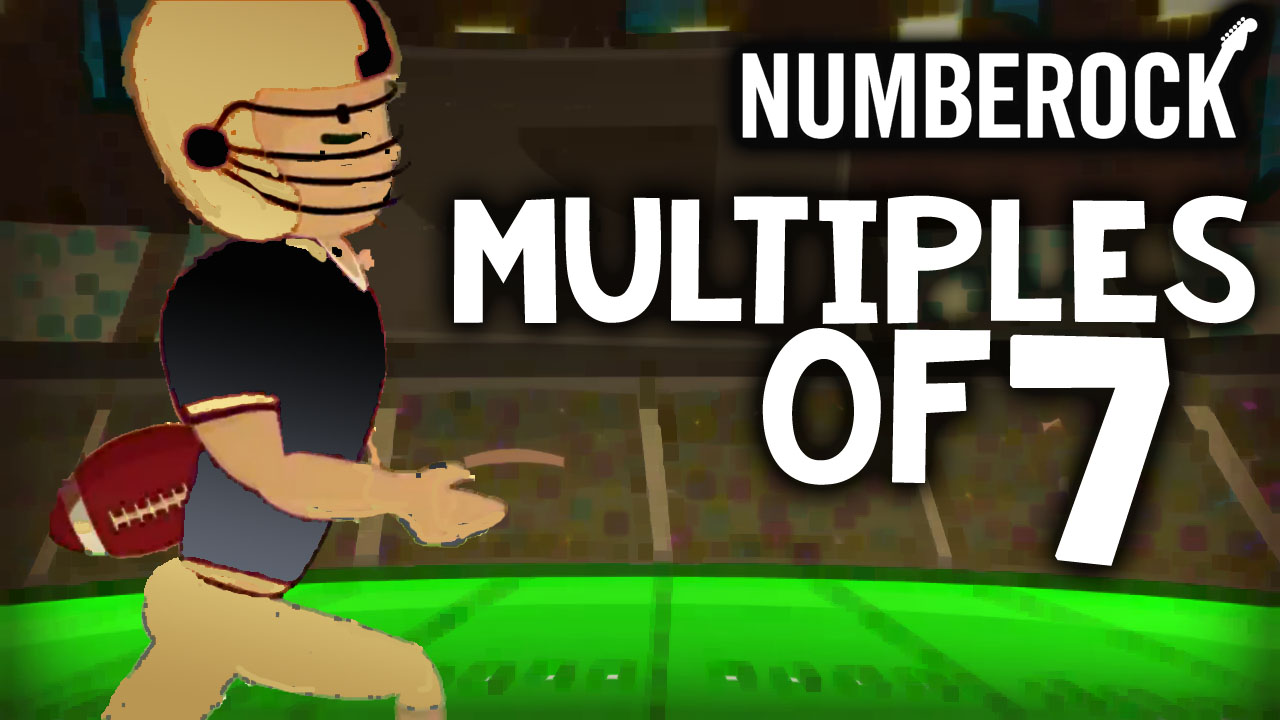 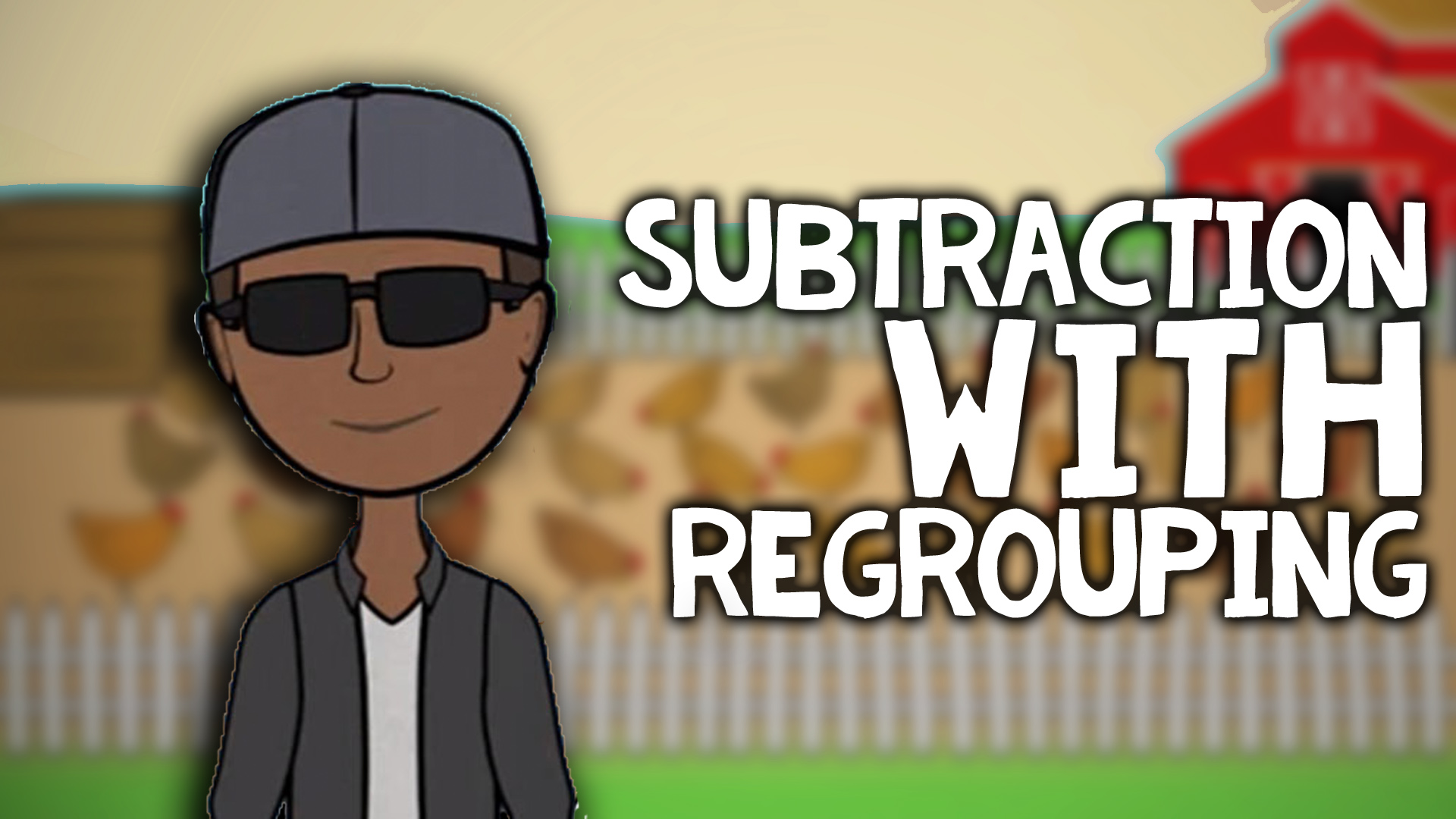 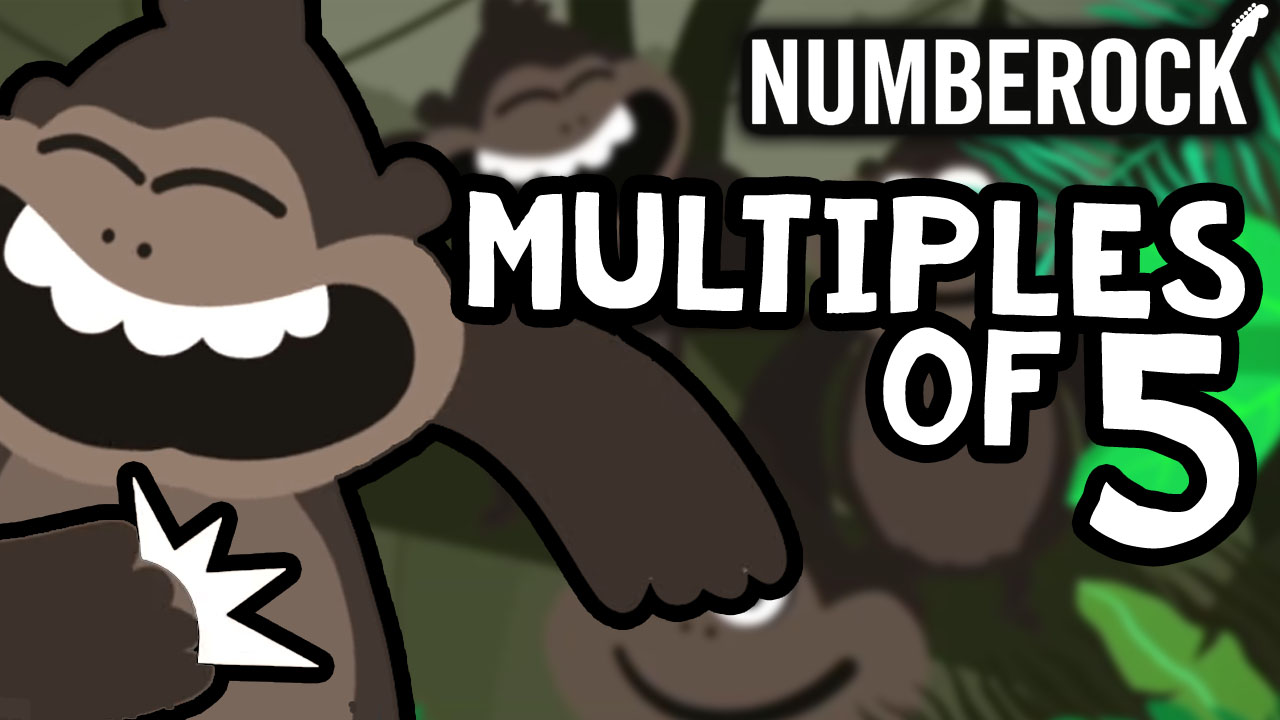